"As of a few days [before 30 December 2016], the IP addresses for blogging service LiveJournal have moved to 81.19.74.*, a block that lookup services locate in Moscow, Russia. Now users -- especially those who do not trust the Russian government -- are leaving the platform and advising others to leave." - "LiveJournal represents social media without borders."

If you're coming from LiveJournal to Dreamwidth: Importing

Why can’t the opposite of “understand” be “oversit”? - Steven Wright

Litotes, derived from a Greek word meaning “simple”, is a figure of speech which employs an understatement by using double negatives or, in other words, positive statement is expressed by negating its opposite expressions.

For example, using the expression “not too bad” for “very good” is an understatement as well as a double negative statement that confirms a positive idea by negating the opposite. Similarly, saying “She is not a beauty queen,” means “She is ugly” or saying “I am not as young as I used to be” in order to avoid saying “I am old”. Litotes, therefore, is an intentional use of understatement that renders an ironical effect.

Swedes reacted with confusion, anger and ridicule on Sunday to a vague remark by President Trump that suggested that something terrible had occurred in their country.

During a campaign-style rally on Saturday in Florida, Mr. Trump issued a sharp if discursive attack on refugee policies in Europe, ticking off a list of places that have been hit by terrorists.

Nothing particularly nefarious happened in Sweden on Friday — or Saturday, for that matter — and Swedes were left baffled.

“Sweden? Terror attack? What has he been smoking? Questions abound,” Carl Bildt, a former prime minister [of Sweden] and foreign minister, wrote on Twitter.

Mr. Trump did not state, per se, that a terrorist attack had taken place in Sweden.

(of speech or writing) Tending to digress from the main point; rambling.

Education must not simply teach work - it must teach life. – W.E.B. DeBois pic.twitter.com/Re4cWkPSFA 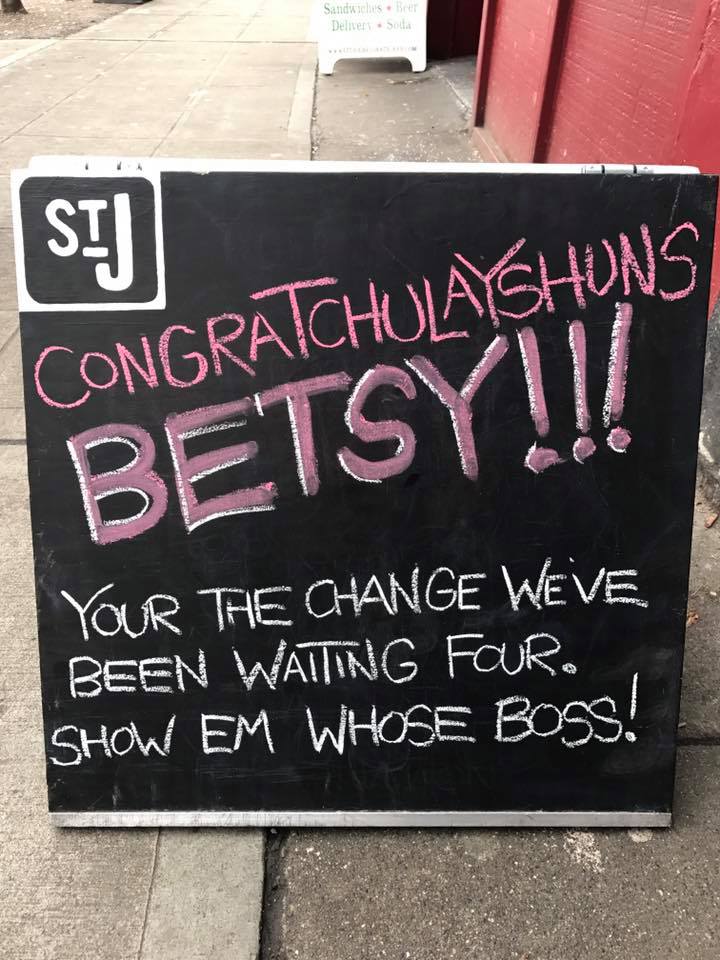 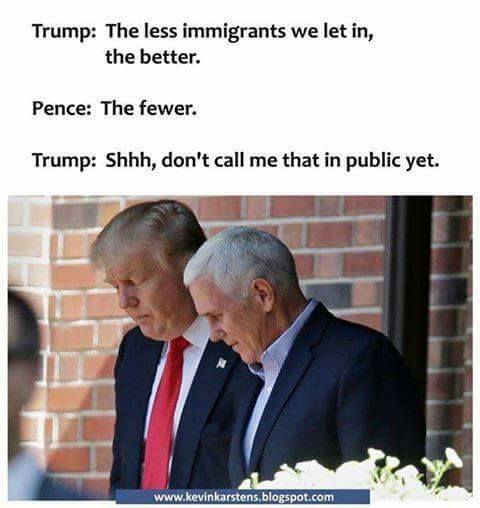 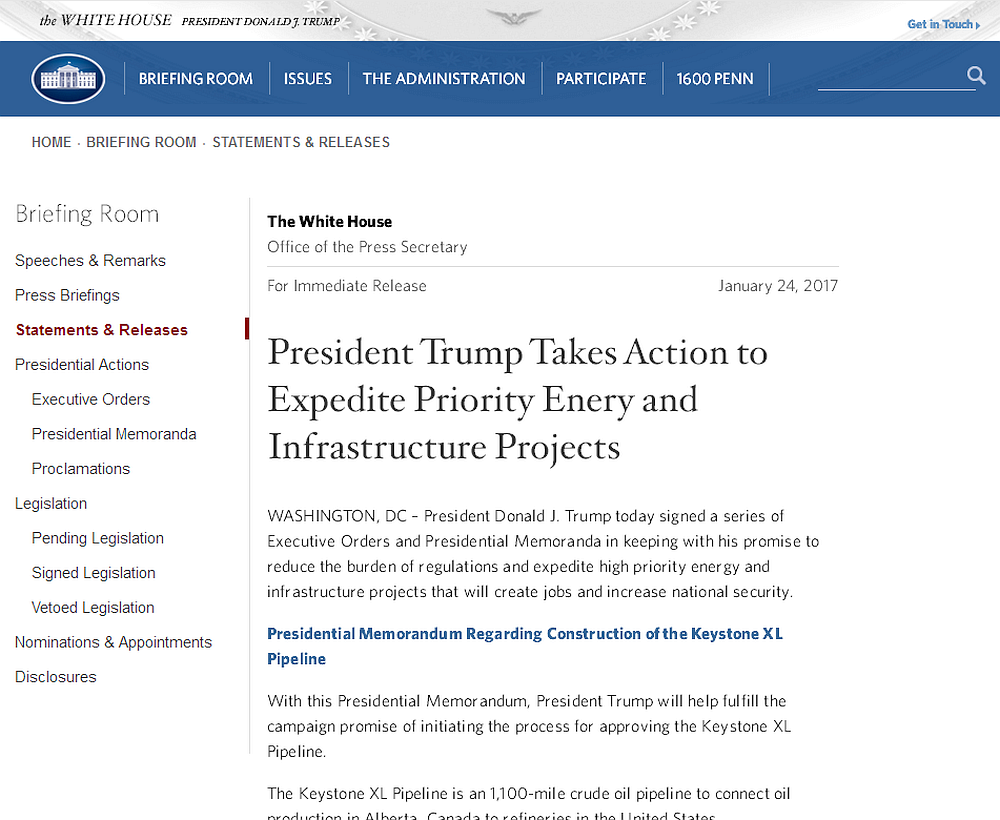 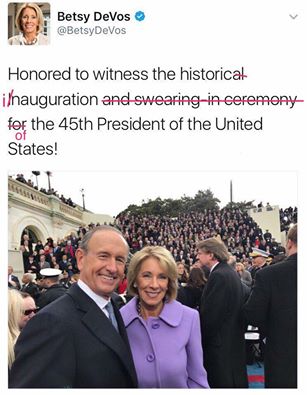